What IPv4 Address Exhaustion Means for You

Is there an IPv4 shortage? In a word, yes!
This depletion is called IPv4 address exhaustion; indeed, top-level IPv4 addresses were depleted over a decade ago. IPv4 addresses exhaustion matters, especially in Asia since the Internet Assigned Numbers Authority (IANA) and the Regional Internet Registries (RIRs) allocated the lion's share of IPv4 addresses to North America in 1983. Check out the timeline below:

Source: Wikipedia/Michel Bakni | CC BY-SA 4.0
The good news is that, generally speaking, carriers in the U.S. have plenty of IPV4 addresses to assign as long as you can justify them under Arin compliance guidelines. However, some carriers are much more stingy with them than others. While you can safely expect a /29 with your DIA order, a /27 or larger can come with much more scrutiny. We have seen some carriers simply refuse to assign them.
Without Internet protocol (IP) addresses, the Internet wouldn't function. Consider — how would you find an unfamiliar place on a map without an address? Here is a short primer on IPv4 addresses and the basics of IP address management and distribution.
You may ask: Aren't Internet service providers (ISPs) transitioning to IPv6 address usage and replacing IPv4 addresses? Yes, but the conversion isn't seamless. We explain further below.

The Internet Protocol (IP) uses IP addresses to identify and locate Internet devices connected to the web. Connected devices—including laptops, mobile phones, autonomous vehicles (AVs or driverless cars), and IoT devices like environmental sensors and baby monitors—have hierarchical addresses to facilitate the transfer of data across the Internet.
IPv4 is the fourth version of the IP which, along with transmission control protocol (TCP), dictates how data is addressed, packetized, transmitted, routed, and received over data networks. Together, the two protocols are called TCP/IP.
IPv4 is a connectionless (CL) protocol and is part of a "best-effort delivery" network. As the name implies, "best-effort delivery" does not guarantee successful data delivery or that delivery fulfills TCP/IP QoS requirements. The U.S. Postal Service is an example of a best-effort delivery network.

Like telephone numbers in most of North America, IP addresses have a hierarchical framework to facilitate efficient connectivity. Let's look at Lightyear's phone number: +1 (332) 333-4220. The U.S. Country Code is 1; the area code is 332; the local telco exchange is 333; the station within the exchange is 4220. (PSTN geeks know that the area code and local exchange together is called NPA-NXX.) IPv4, consisting of 32-bit addresses, works similarly.
Let's parse the IPv4 address of a Wikipedia domain web page: 208.80.154.224. The address is divided into two sets of octets (16 bits). The first sequence — 208.80 — identifies the network, here the Wikipedia Foundation ISP. The second sequence — 154.224 — designates a block of Autonomous System Numbers (ASN), a set of Internet-routable IP prefixes. The second sequence here also belongs to Wikipedia; the fourth octet identifies an end device. See the image below:

Source: Wikipedia/Michel Bakni | CC BY-SA 4.0
The device on which you're viewing this content has its own ASN provided by your ISP and can be used to pinpoint your device's location.
The first and second octets of an IPv4 address are managed by the Internet Assigned Numbers Authority (IANA) and assigned by five regional Internet registries (RIRs). Five RIRs, located in designated geographic areas, assign these octets to LIRs (e.g., ISPs) and end-users. The five RIRs are found in Africa, North America, Europe/ME/Central Asia, Southeast Asia/Oceania, and Latin America (including most of the Caribbean).
Network administrators manage the third and fourth octets of an IPv4 address and can extract IP addresses into subnetworks (subnets). Using the Wikipedia example above, Wikipedia network admins have assigned the third set of octets — 154 — to an "Unconfigured Domain" subnet. The fourth set of octets — 224 — identifies a web server (but could also be a laptop, desktop, tablet, etc.) where the unconfigured domain web page is stored.
Companies can use subnets to route business web traffic to the appropriate personnel. One subnet can be used by sales, another by IT, another by customer service, etc.

Why Are We Depleting IPv4 Addresses?

RIRs have mitigated against IPv4 address exhaustion by allocating recovered IPv4 addresses no longer in use or addresses reserved initially for special designation. Too, some ISPs have blocks of unassigned IPv4 addresses and can repurpose addresses no longer used by subscribers.
The maximum number of IPv4 addresses is 232 or 4,294,967,296 addresses. While it sounds like a lot, some of these addresses are reserved for private network address blocks (~18 million) and multicast addresses (~270 million) and hence unprocurable for public use.
IoT has accelerated the push to transition from IPv4 to Ipv6 addresses. A Pew Research report from May 2017 found that "90% of American households contain at least one of these devices (smartphone, desktop/laptop computer, tablet or streaming media device), with the typical (median) American household containing five of them. And nearly one-in-five American households (18%) are 'hyper-connected'–meaning they contain ten or more of these devices."
Little wonder, then, that IPv4 addresses have been depleted. Moreover, the Pew Research above doesn't account for the explosive growth of IoT device deployment, either for home and business.

As they avoid moving to IPv6, public cloud providers continue to require IPv4 addresses for cloud instances - and some public cloud providers have been hoarding…
Amazon Web Services (AWS) has been acquiring large blocks of IPv4 over the years. While only a few of their IPv4 trades have gained much press, Andree Toonk did an analysis on Amazon’s IPv4 asset load and the results are impressive. By his assumptions, AWS has upwards of $2.5 billion worth of IPv4 addresses.
While IPv6 waits in the wings for utilization to pickup in the U.S., AWS is prepared for IPv4 to continue as the standard for the foreseeable future. You can check out all of their IPv4 addresses here.

How do you acquire IPv4 blocks?

There are a bunch of places to buy them but we like these guys - the IPv4 Global Auction house - because they are transparent and share data on market pricing.

Transitioning from IPv4 to IPv6

An IPv6 address uses a 128-bit alphanumeric value (with 32 hexadecimal numbers) to distinguish an endpoint device in an IPv6 network. Like IPv4 addresses, IPv6 addresses are divided into two sequences.
Today, while most hosts and servers have upgraded to route IPv6 addresses, they also need to continue routing IPv4 addresses. This dual compatibility is known as "dual stacking."
However, IPv6 usage depends upon applications, even for devices upgraded to IPv6. Some APIs (apps) still do not support IPv6. Refer to the following glossary:
When your business migrates from IPv4 to IPv6, consider the following:
Transitioning to IPv6 from IPv4 is a complex and time-consuming process. The benefits, however, outweigh the costs for enterprise-level companies. Just ask Amazon, Microsoft, or Google, which have already implemented dual-stack systems.
If you want to know more about the migration from IPv4 to IPv6, Lightyear can help. Our processes minimize work while maximizing cost savings. Schedule a free demo with us to find out more.
Internet 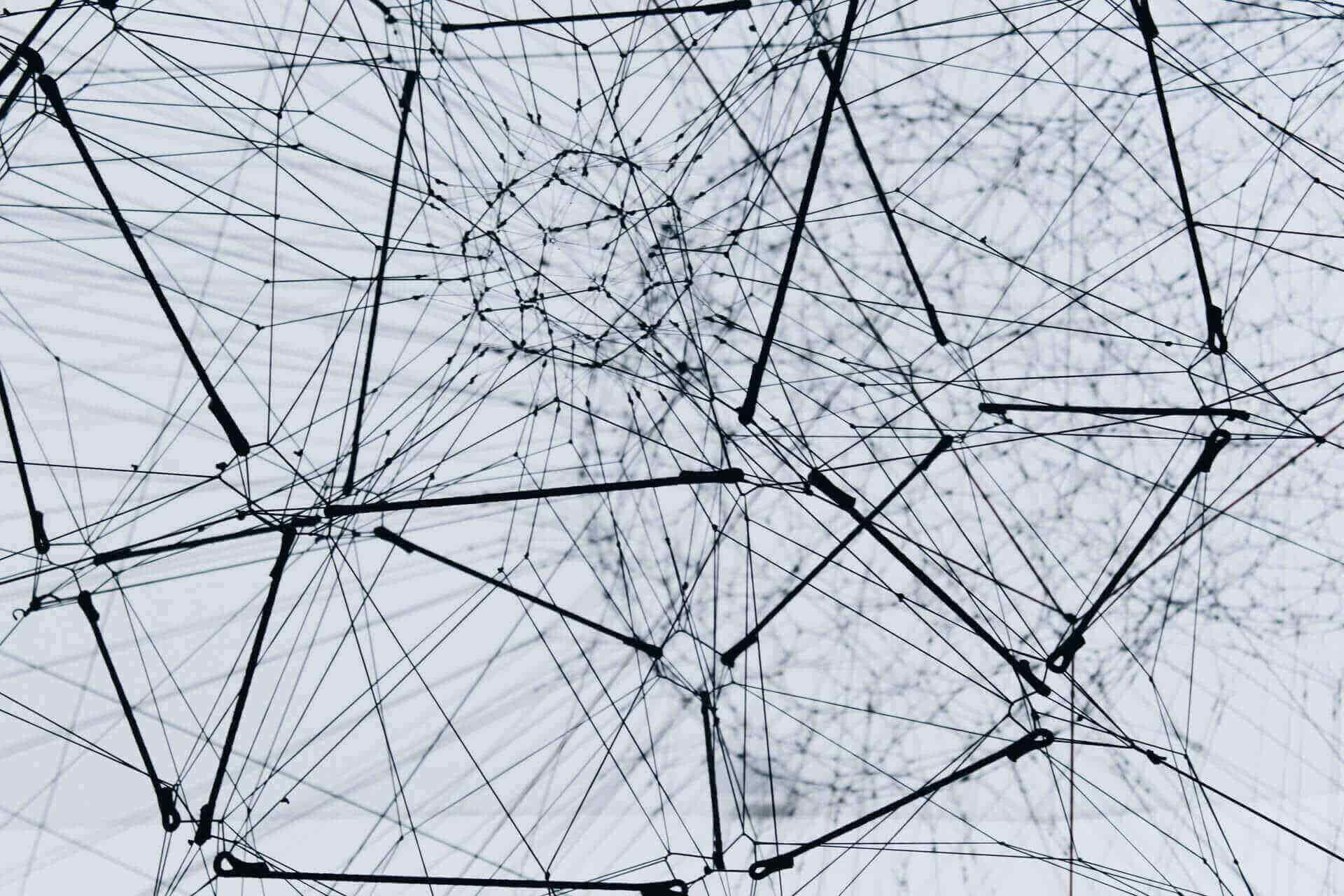 How to Build a Concrete Network Infrastructure

This blog will help you understand how to best plan and source the technology and services needed for a concrete network infrastructure. 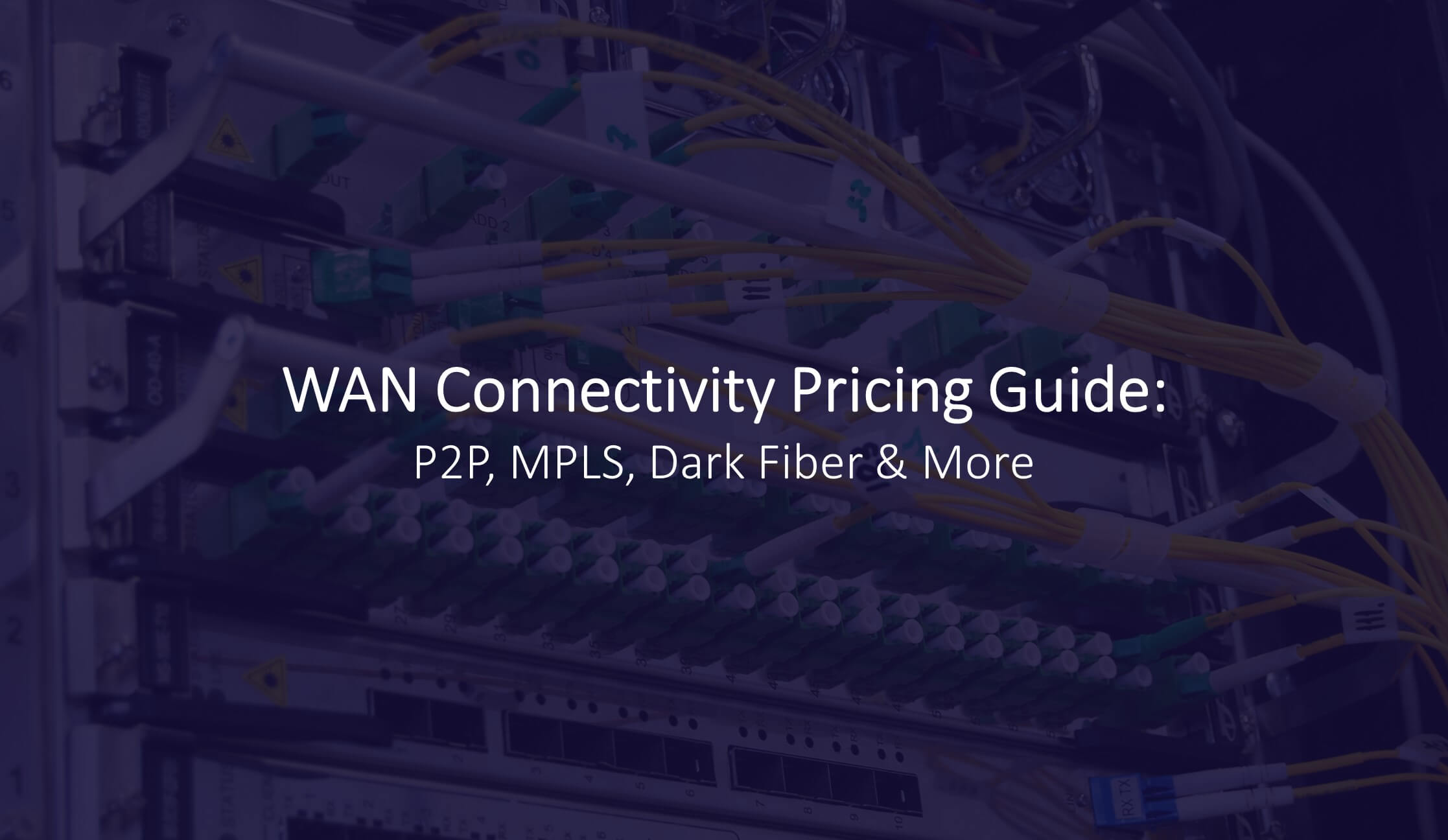 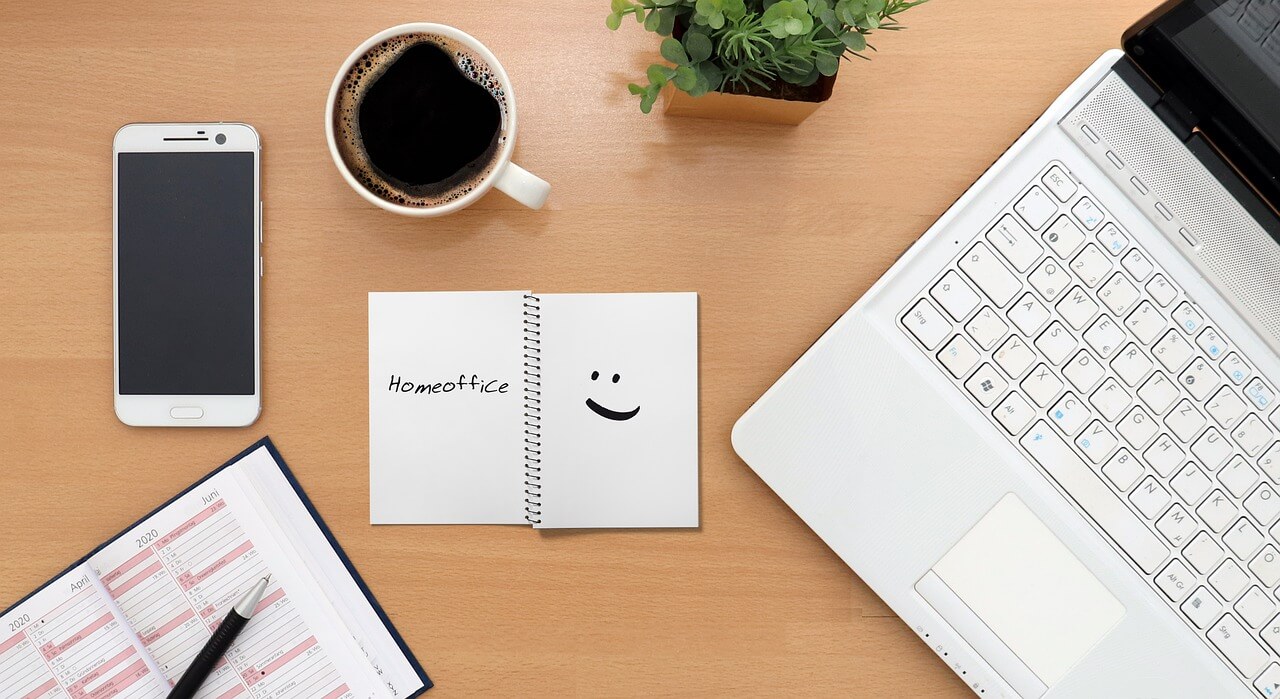 The Impact of Hybrid Work Models on Corporate Cybersecurity