Just outside of Washington D.C., a new kind of capital has been developing in Northern Virginia (NoVA). Through decades of innovation, government incentive, and private sector investment, NoVA’s Fairfax and Loudoun counties have become home to Data Center Alley, the internet capital of the world.

What is Data Center Alley?

Data Center Alley is home to a cluster of data centers, businesses, and government organizations in Ashburn, Virginia. This area is also known as the Dulles Technology Corridor due to its proximity to the Dulles International Airport (airport code IAD, not to be confused with DIA). Data Center Alley spans across the Fairfax and Loudoun counties in VA, but its infrastructure is utilized all around the globe; an estimated 70% of the world’s internet traffic travels through Data Center Alley each day. 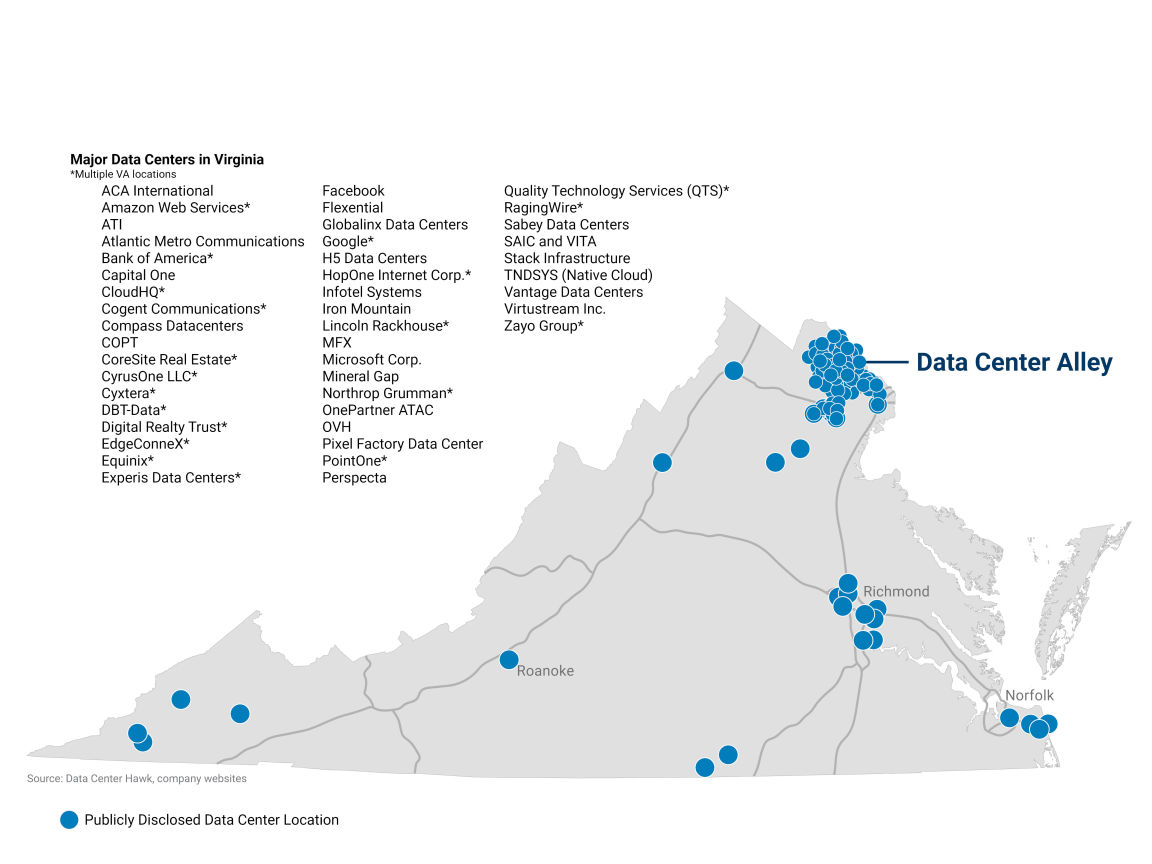 But what is drawing all of these companies to Data Center Alley for their data center and colocation needs in the first place?

Many people don’t know that “the internet” existed prior to the 1980’s. One of the earliest internet exchange points was funded by the Advanced Research Projects Agency (ARPA), a U.S. government agency based in Arlington, Virginia. ARPA developed the first interconnected packet sharing network in the late 1960s, known as ARPANET. Originally developed to facilitate communication between Pentagon funded research institutions and universities, ARPANET later transformed into the network of networks that would become the internet. Arlington’s early achievements in network connectivity laid the groundwork for what was to come in Virginia.

Momentum in the Northern Virginia data center community began in the 1990s when key players such as AOL and Equinix added locations in the area. But Data Center Alley’s reputation as a prime location for data centers and colocation was ultimately solidified when the Metropolitan Area Exchange-East (MAE-East), one of the first large internet peering exchanges, was relocated to NoVA in 1998. The relocation of MAE-East meant that a majority of the world’s internet traffic was now flowing through Data Center Alley. The road to relevance was not a straight line for Data Center Alley, however. The dot-com bubble in the early 2000s cast purpose-built internet data centers to the shadows, as overcapacity caused investors to fear that “if you build it, they might not come”.

Since the dot-com bubble, a new boom in data center construction has taken place due to increased server space demand. This growth in demand has been led by digitization, cloud migration and legislation, as well as a trend towards data center outsourcing. Data Center Alley significantly benefited from these trends thanks to its predetermined reputation and importance in the data center industry.

The substantial network of data center and cloud service providers has created an irreplicable ecosystem in Data Center Alley, solidified by the characteristics outlined below: 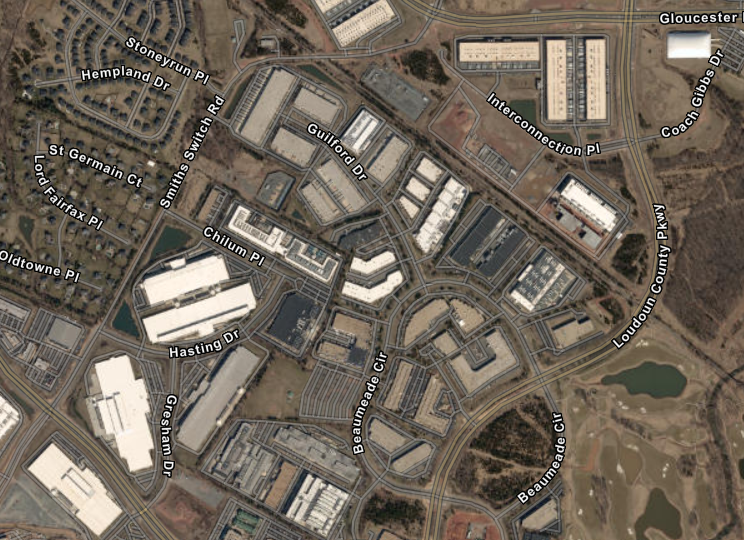 2020 saw record data center demand as the COVID-19 pandemic required millions of people to work and attend school from home which, in turn, accelerated the trend towards e-commerce and online entertainment. According to North American Data Centers, Multi-Tenant Data Center (MTDC) leasing of ~700 megawatts in 2020 was an all-time record, clocking in at 3x greater than 2019 and 2x over 2018 demand. Northern Virginia was the leading region, leasing more than 500 megawatts: 80% of the total for US & Canada in 2020.

Over the last year, we’ve identified these top trends in Data Center Alley: 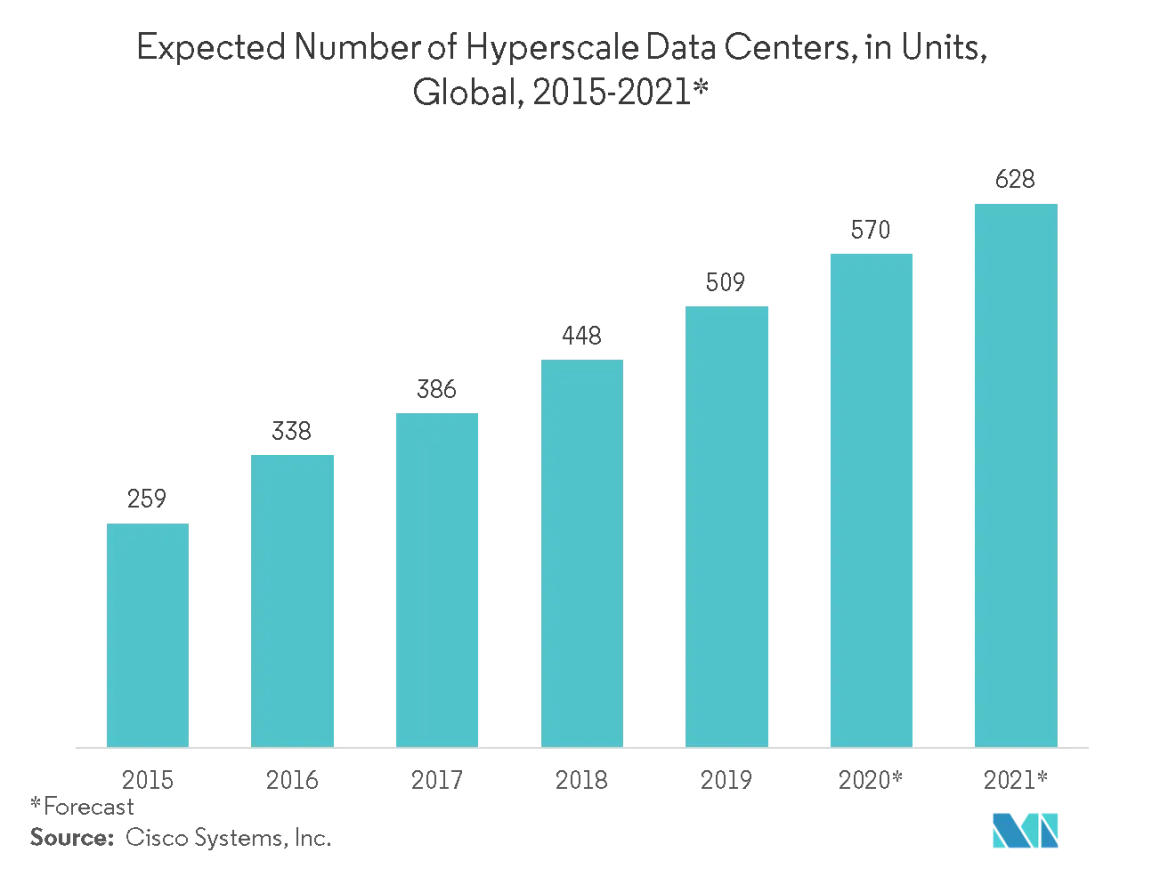 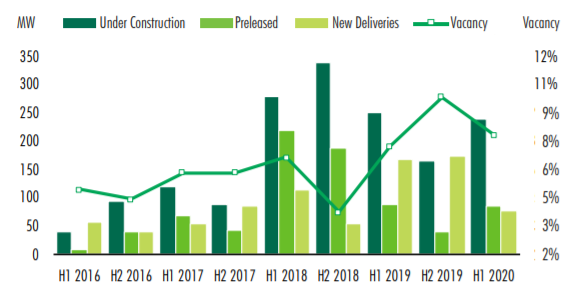 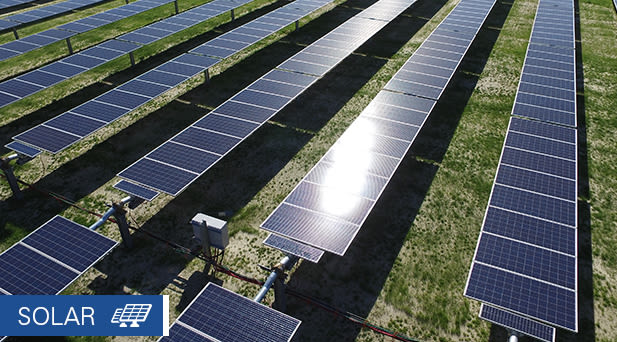 What’s next for Data Center Alley?

While the COVID-19 pandemic led to a surprise surge in data center demand in 2020, we expect the underlying trends in Data Center Alley to continue beyond the pandemic. The new normalcy of work from home practices, continued growth in hybrid IT solutions, as well as a pro-technology VA government will continue to support the healthy data center environment in Northern Virginia. Looking forward, we expect emerging trends such as AI, IoT and VR/AR to drive data center demand while also revolutionizing operations.

Interested in implementing a private or public cloud solution for your business? Lightyear will source quotes and manage implementation on your behalf. Click here to get started.

Did you enjoy this blog? You should check out our Dedicated Internet Access Pricing Guide, Wide Area Networking Pricing Guide, and SD-WAN Buyers Guide, if you haven’t already!