Managed Wifi: A Pocket Guide for IT Leaders

WiFi is no longer a technology. It’s a feature built into everyday life. Apartment buildings bundle managed WiFi into their rates to attract residents. Department stores offer free WiFi to help customers find what they need. And that’s just what the WiFi consumers are aware of.

This reliance on wireless internet has the WiFi-as-a-service market on pace to hit $8.4 billion by 2025. Globally, WiFi’s economic value is projected to reach $5 trillion in the same timeframe. There’s a lot driving that growth, including the rollout of WiFi 6, which supports speeds of up to 10 gigabytes per second (nearly triple the previous generation of WiFi).

Managed WiFi helps businesses scale their IT networks to meet the increasingly exciting—and complex—applications made by possible wireless internet. That’s especially true for small to medium enterprises, which are expected to need the most help finding cost-effective ways to optimize their wireless business networks.

What Is Managed WiFi?

Managed WiFi is the outsourcing of your business’s wireless internet as a third-party IT service. Your vendor handles every aspect of designing, installing, and monitoring your wireless local area networks (WLANs). You’ll pay an upfront fee to cover things like a needs assessment, followed by a monthly subscription to cover network monitoring and equipment maintenance.

Managed WiFi also sometimes goes by WiFi as a service, or WaaS. Given that managed WiFi is still an emerging service, it’s hard to say if WaaS will stick as an industry term. It doesn’t quite roll off the tongue, plus it’s an established term in two related fields:

Then again, who’d have predicted terms like “VoIP” and “virtual PBX” would be part of everyday IT speak?

The Pros and Cons of Managed WiFi

But we also know from interviews with network engineers and heads of IT that switching from on-premises legacy solutions is like ski jumping. Just like a gold-medal jump has more than 1,000 practice jumps behind it, an enterprise IT network easily has more than 1,000 hours of planning behind it. 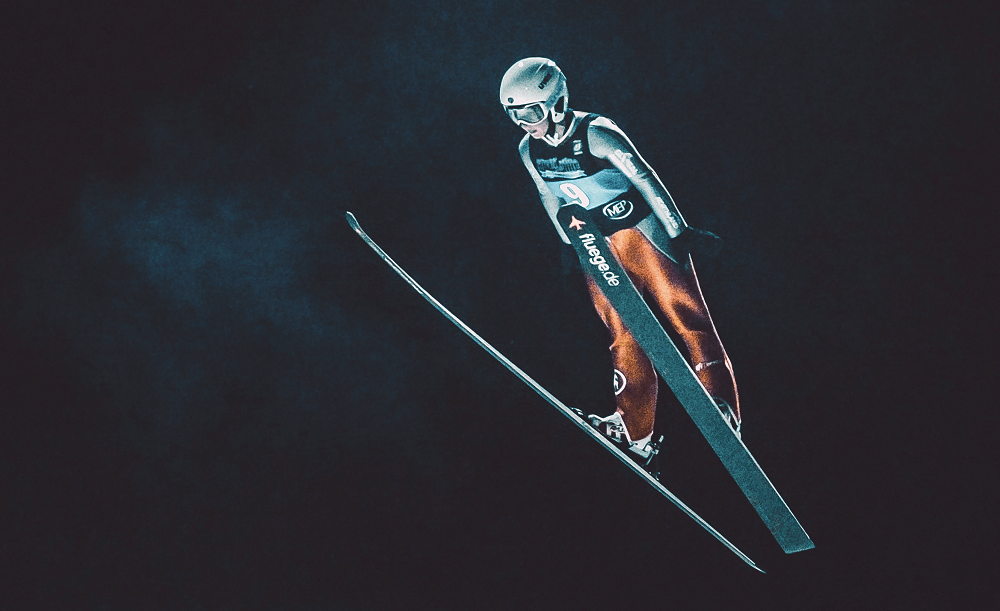 The number of hours IT and networking engineers put into building, maintaining, and upgrading their business networks is on par with the time athletes put into their training. (Image source: Todd Trapani) That means businesses have to carefully weigh the pros and cons of adding managed WiFi.

Like SD-WAN, managed WiFi’s biggest benefit lies in its scalability. That is, how easily it lets businesses adapt their networks to changing needs. But the benefits don’t end there. Managed WiFi also:

Of course, there are some drawbacks to managed WiFi, too. Chief among them:

Use Cases for Managed WiFi

It’s probably easier to define industries that don’t have use cases for managed WiFi, what with the rapid pace of digital disruption on the industry side, and digital adoption on the consumer side. That said, there are industries that stand to benefit more than others. 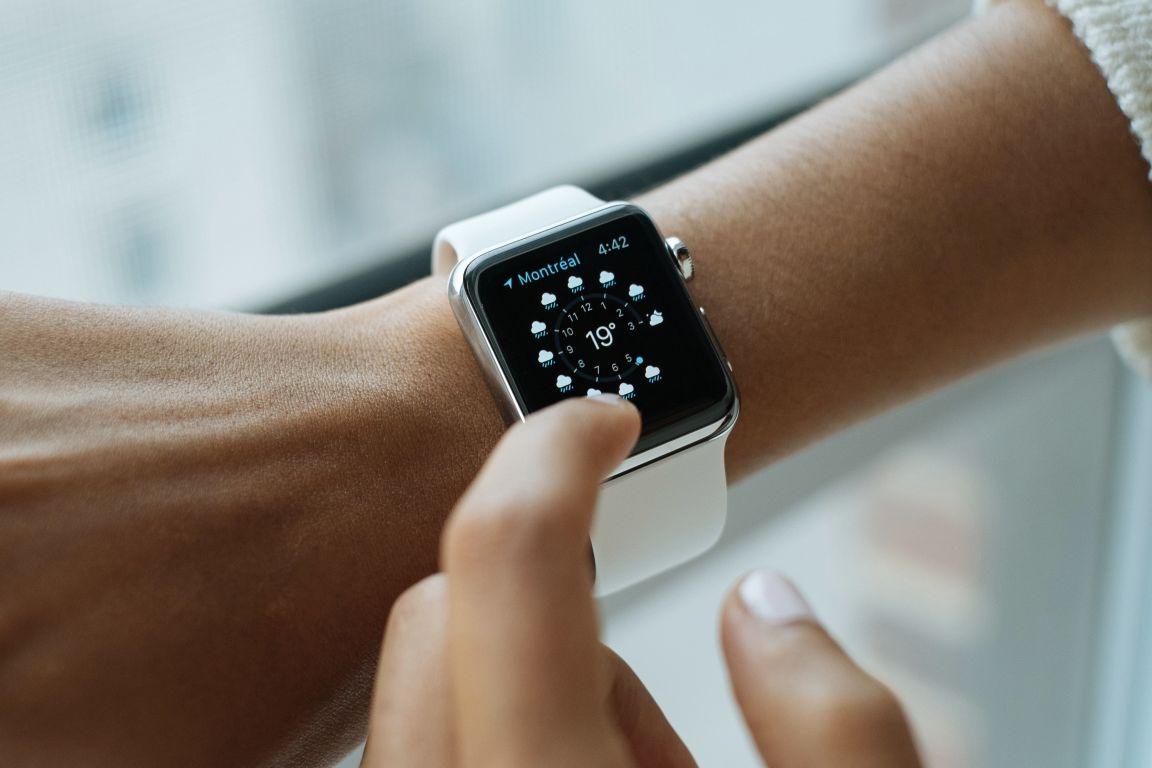 Find the Right Managed WiFi Provider for Your Business

WiFi continues making new, exciting technologies (and better customer experiences) a reality. But at the same time, it creates more complexity, meaning IT and networking leaders have to choose the right managed WiFi provider to help scale their networks.

Luckily, there’s a way to make managed WiFi providers come to you. Define your needs on the Lightyear Procure platform, compare quotes, sign contracts and we will handle your implementation - all for free (seriously). Learn more about how it works here.

Enjoy this blog? Check out our blog on WiFi 6 next!